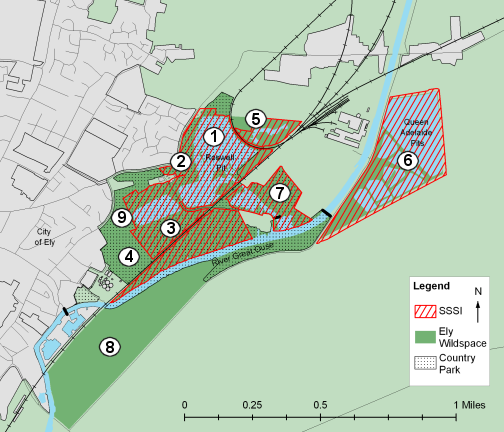 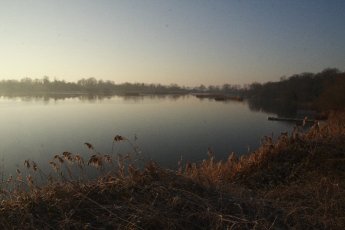 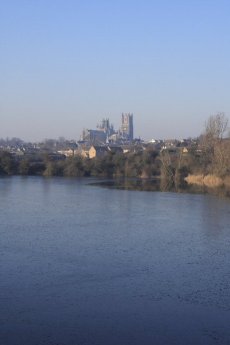 Roswell Pit supports many breeding birds including the great crested grebe and kingfisher and provides foraging and resting areas during winter for other birds such as the bittern. With a wide variety of habitats many other species are found here including water voles, otters, a number of bat species, nightingales, terns and many plants including the bee orchid and giant horsetail. This area is also nationally important for fossils, as the outcrop of the Kimmeridge Clay has yielded a diverse assemblage of fossil reptiles. It is also a recreation facility, providing access to sailing and angling. 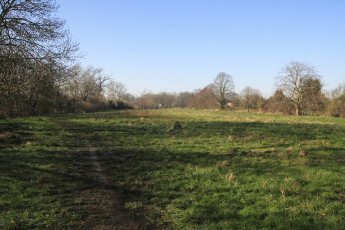 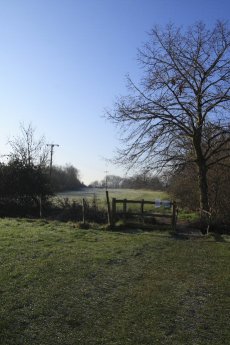 The common is a popular walking and recreation area. It is also a beautful wild flower meadow supporting species such as adders tongue fern, and there are historical records of green winged orchids. 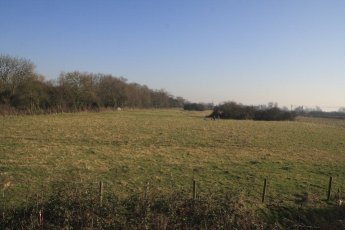 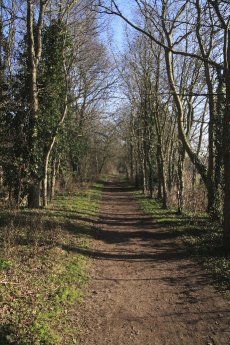 This area supports species such as grasshopper warblers, water rail and redwing and provides hunting grounds for barn owls. 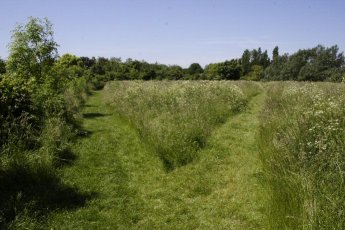 A park close to the city centre, this area provides open green spaces that are used by many people for recreation. 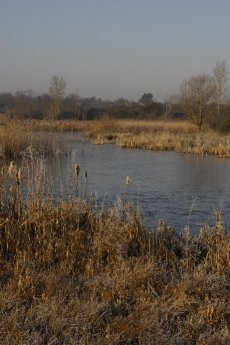 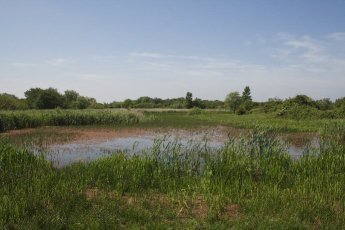 This shallow wetland surrounded by reeds supports many wading birds including snipe, woodcock and bitterns. Cetti's warbler can also be found here, as can stoat. 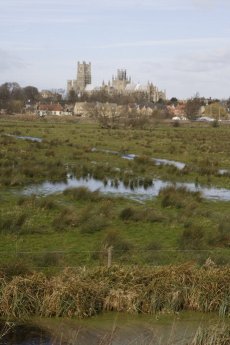 This is a very important site for bitterns and other wetland birds, bearded tits, marsh harriers and hobbies. 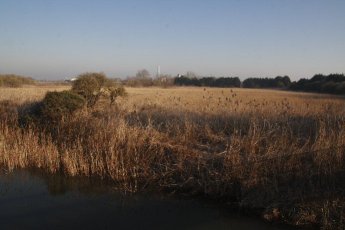 Sedge and reed warblers are found in these reed beds, the area also supports little ringed plover, cuckoo, little grebe and a number of dragonfly species. It is also a fantastic spot to see spawning bream under the bridge! 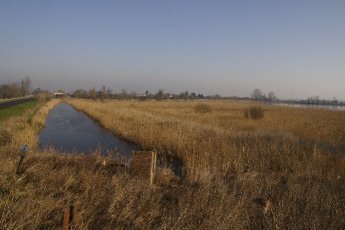 The flood meadows are important breeding habitat for lapwing, and also support many other bird species including, kestrel, yellow wagtail, barn owl. Roesel's bush cricket, a rare sight in the UK is also found here. 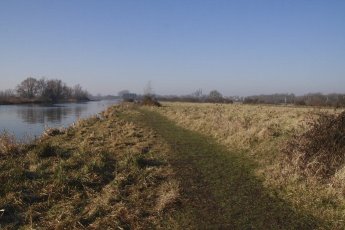 A meadow used for grazing, where species such as water cress, buttercups can be found.